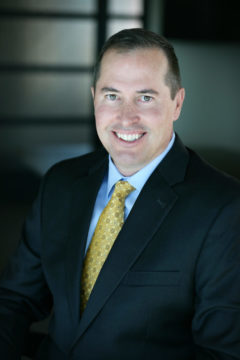 NBA successfully defended its client, Velos Media, LLC, in an IPR challenge filed by Unified Patents Inc. against U.S. Patent No. 9,338,449 (IPR2019-00194). Though the IPR was instituted against all challenged claims, NBA’s Barry Bumgardner successfully argued against invalidity in the final hearing, and, on May 12, 2020, the PTAB upheld the validity of all challenged claims in its final written decision.

The aforementioned IPR is but one of fifteen brought by Unified Patents against Velos Media patents (despite none having been asserted by Velos Media in litigation). As of May 28, 2020, the PTAB reached final determinations in nine of the fifteen cases. Led by NBA’s Brent Bumgardner and Barry Bumgardner, Velos Media prevailed in all nine, with the PTAB declining to institute review in eight of them. Six of the IPR proceedings remain pending.