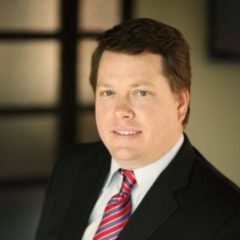 Nelson Bumgardner Albritton is pleased to announce that John Murphy has been elevated to partner, effective January 1, 2019.

John has been a key member of the firm’s patent litigation efforts since he joined in 2014, litigating complex cases across the country, including handling several matters in patent hotspots such as the Northern District of California, the District of Delaware, the Eastern District of Texas, and the Northern District of Illinois.  John has also played an outsized role in the firm’s practice in front of the PTAB, contributing to the firm’s successful IPR practice. John has also enjoyed success with appellate argument at the Federal Circuit.  Prior to joining Nelson Bumgardner Albritton, John practiced all aspects of patent law in the Dallas office of two international law firms.

John’s bio can be found here.