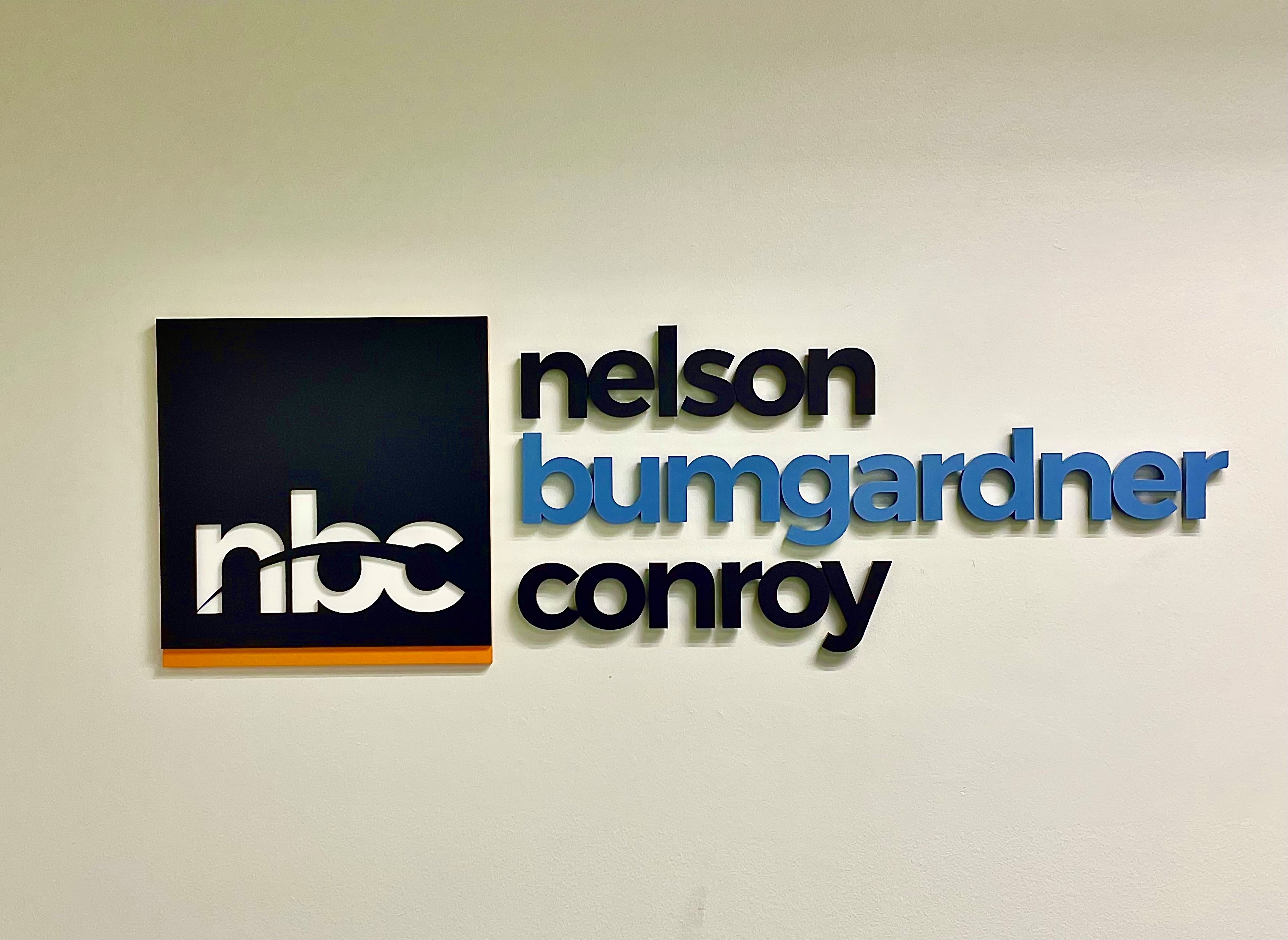 Nelson Bumgardner Conroy is excited to announce the opening of a new office in Dallas, Texas!
The firm continues its expansion with its newest office, conveniently located near the Arts District of Dallas. Headed by principal Pat Conroy, the Dallas team includes Ryan Griffin, Justin Kimble, Bill Kennedy, Jon Rastegar, and others.

Underscoring the firm’s continued success, the opening of the Dallas office represents the largest expansion in the firm’s history outside of the firm’s Fort Worth flagship office.